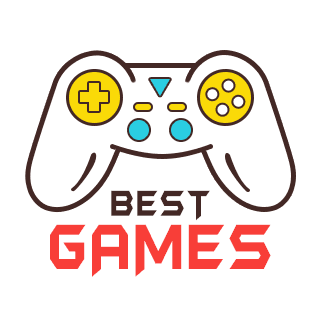 Terry Bogard is a unique character in Super Smash Bros. Ultimate. One quirk of Terry's is that he automatically faces the opponent no matter where he is on the stage. Terry Bogard can capitalize on these mistakes like any slow fighter might, but the player will need to think fast in choosing which modulation of Terry Bogard’s special attacks to use.